The Winsford Academy had its own General Election vote today.

The pupils were engaged, interested and wanting to debate the issues such as Brexit, the NHS and the Economy.

We also had a visit from  Terry Savage, the Labour candidate for Eddisbury at lunchtime who came to talk to the pupils about tomorrows election band the impact for them.

The staff were appreciative of the knowledge and understanding of the pupils.

Ms Scott said “I’ve had a brilliant time with 9A2 maths . ..All students showed a high level of interest.”

Mr Wright emailed “Delivered to my Year 10 business class – it ended up being a 40 minute debate surrounding politics, life and age limits for voters. “

And Mr Darlington at the end of the day said “Whatever the outcome on Friday, I am heartened regarding the future by how knowledgeable and engaged our young people have been in the election discussion. I see 9B4 in a whole other light!”

The pupils then counted all the votes P5 before declaring the following results. 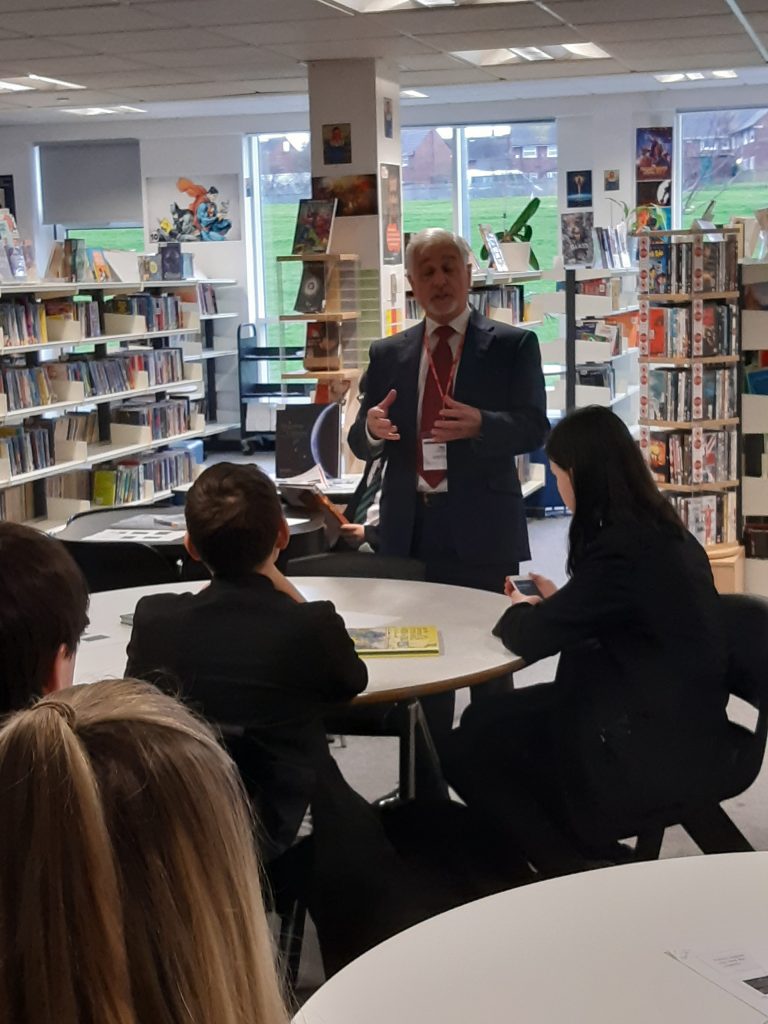 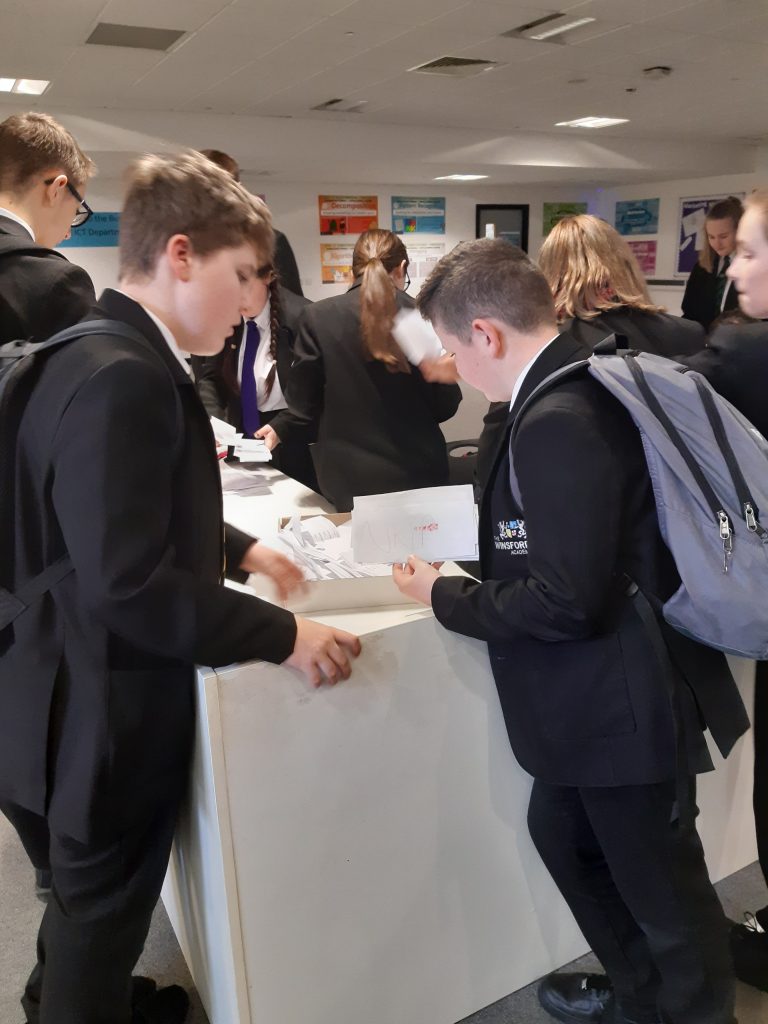 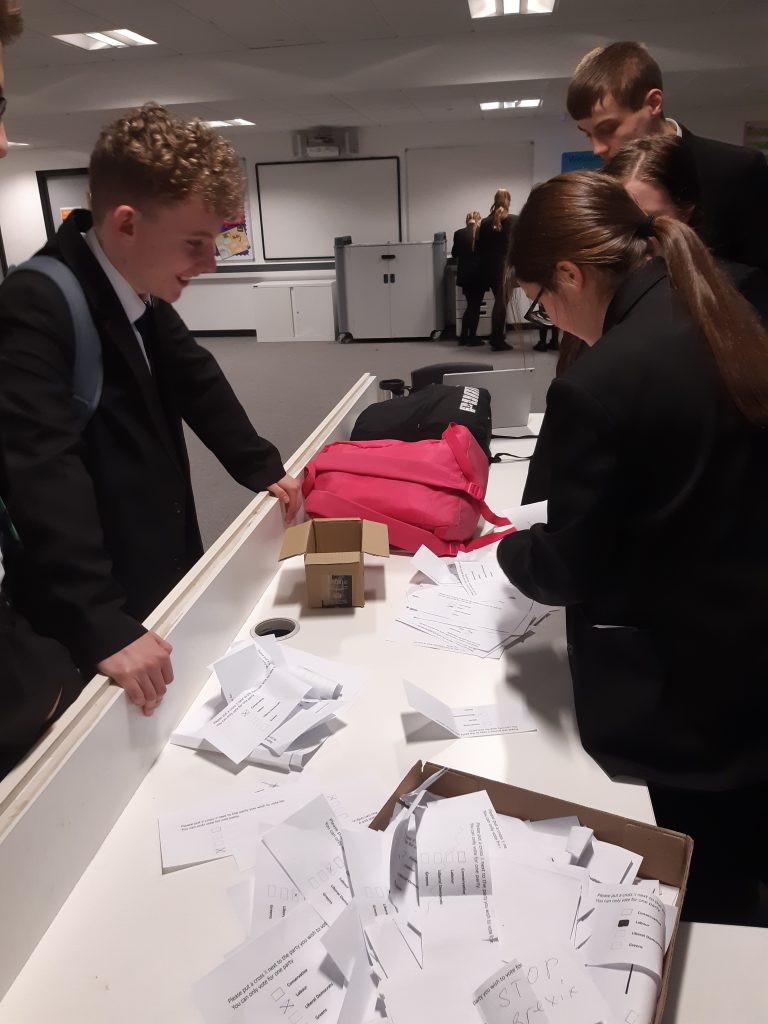