England were top of their group going into the game and had scored 10 goals in the previous two games, so the group was hopeful of seeing a lot of goal action.

The pupils got to witness top class professional footballers from the Premier League being put through their paces in the warm up. Raheem Sterling and Harry Kane were huge favourites amongst the pupils.

The game itself was a straight forward win for England. Harry Kane scored three goals and Raheem Stirling got one in a four-nil win.

Afterwards the group went out for dinner in a local restaurant before returning to the hotel in preparation for the train the next day.

Fun and enjoyment was had by all on fabulous weekend which will live long in the memories of both pupils and staff. This was made possible through our links with Cheshire Football Centre Ltd (Knights Grange development). 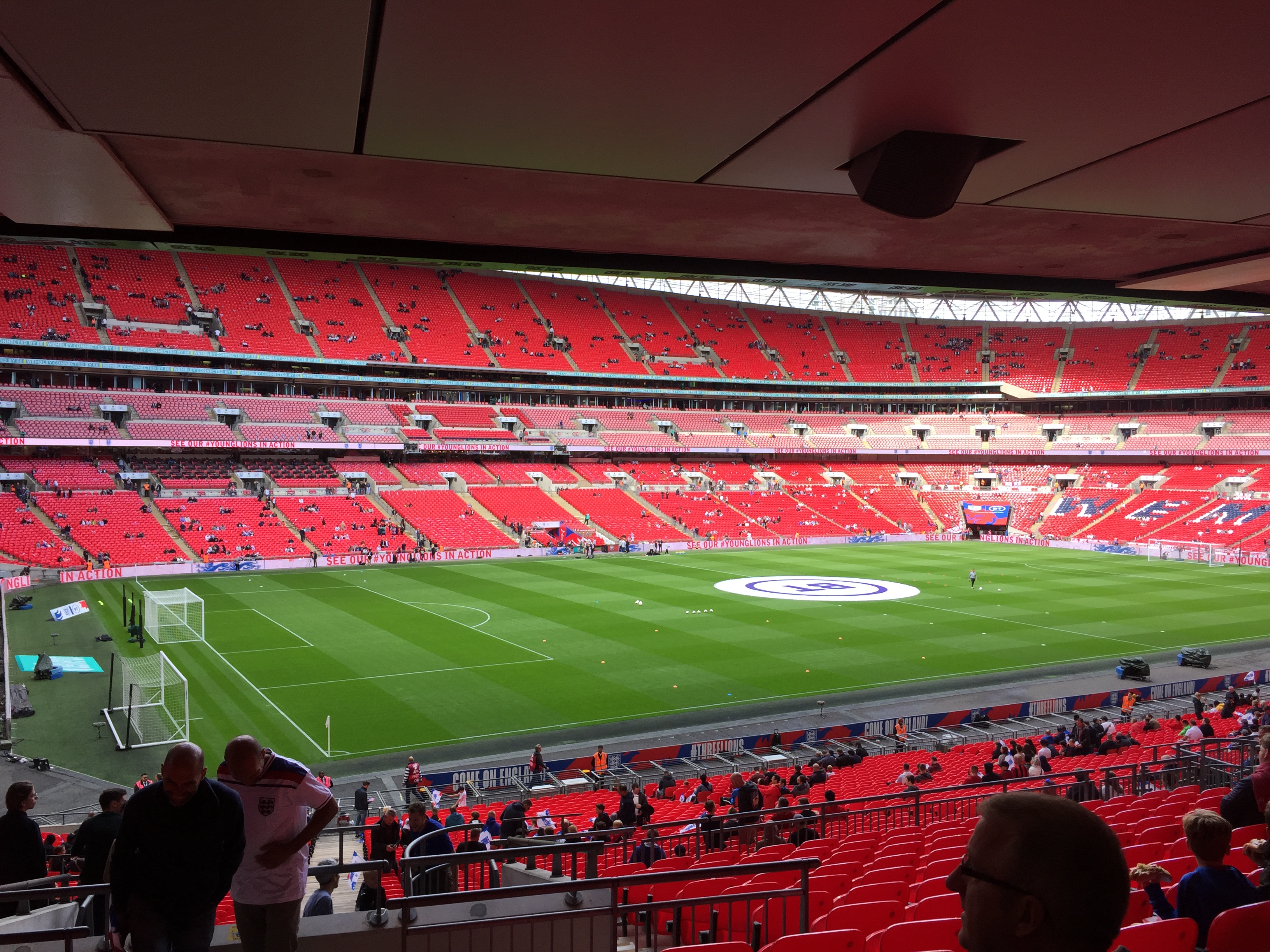 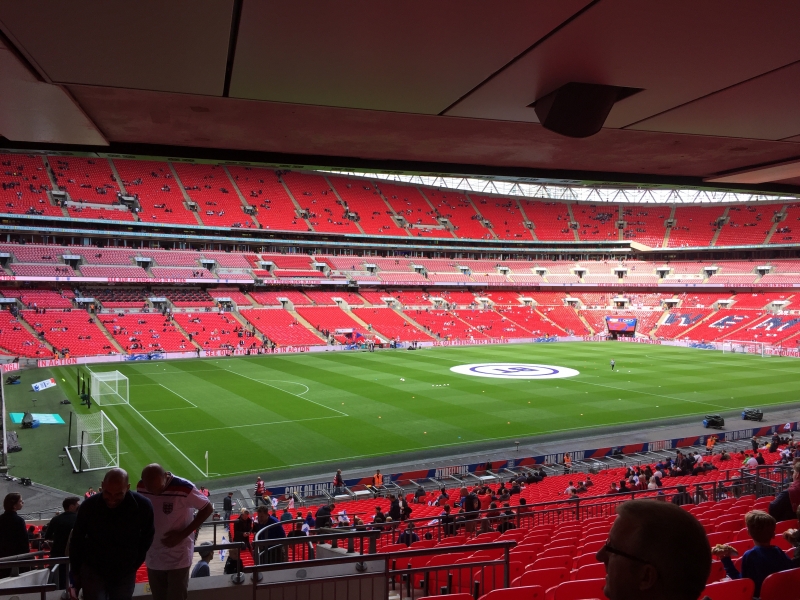 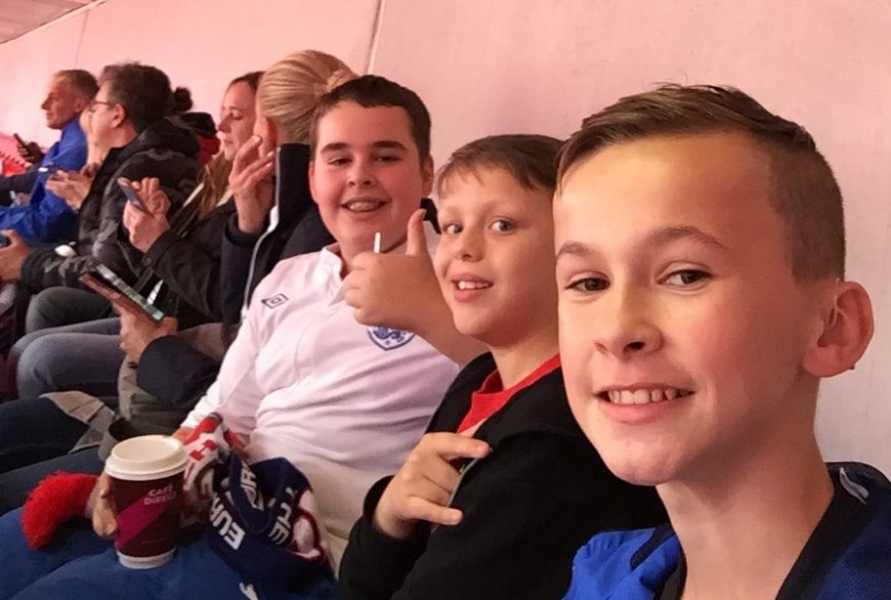 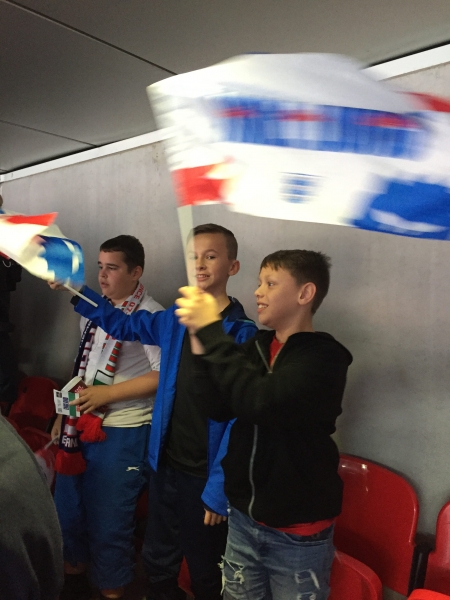 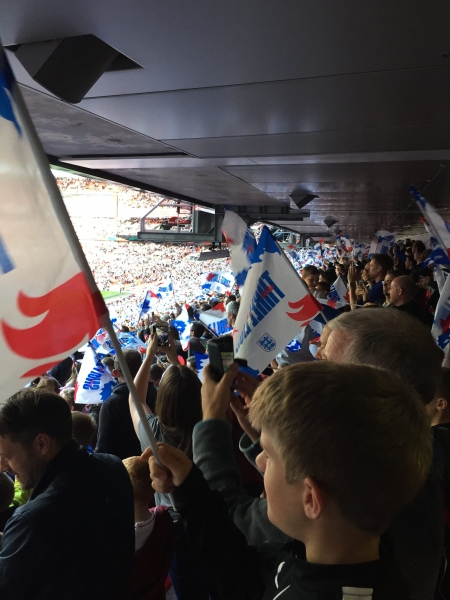 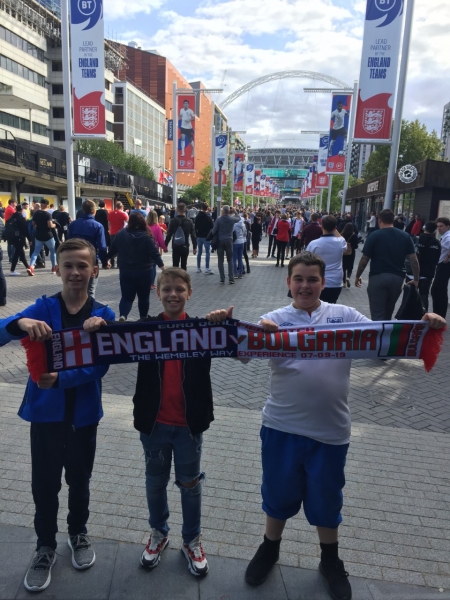 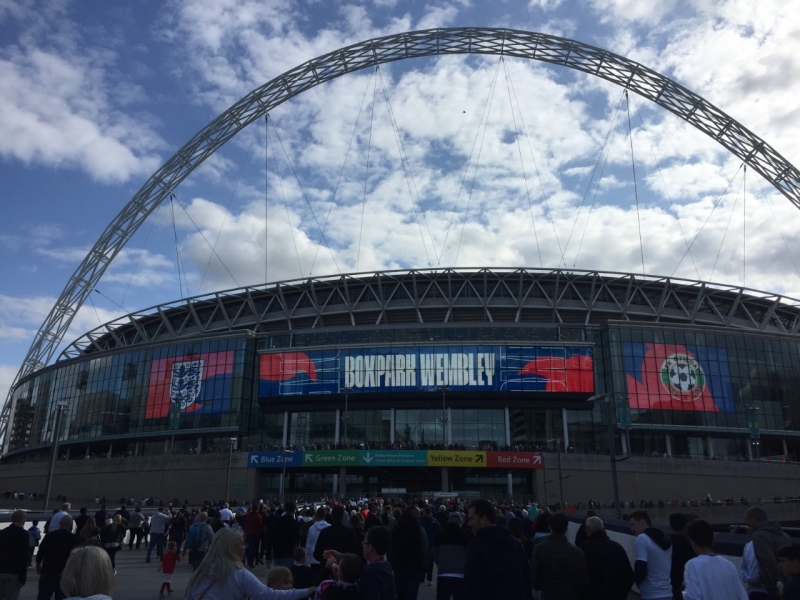 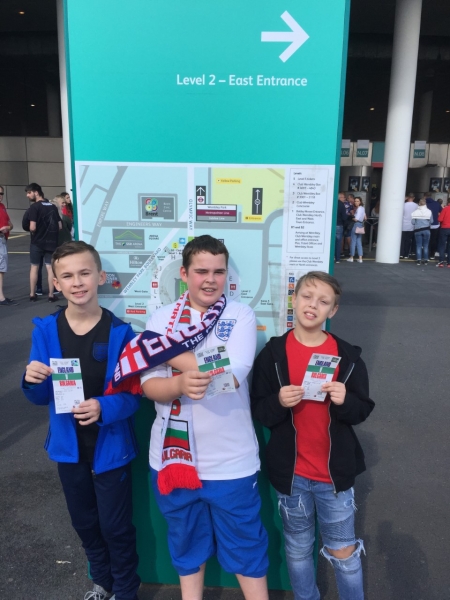 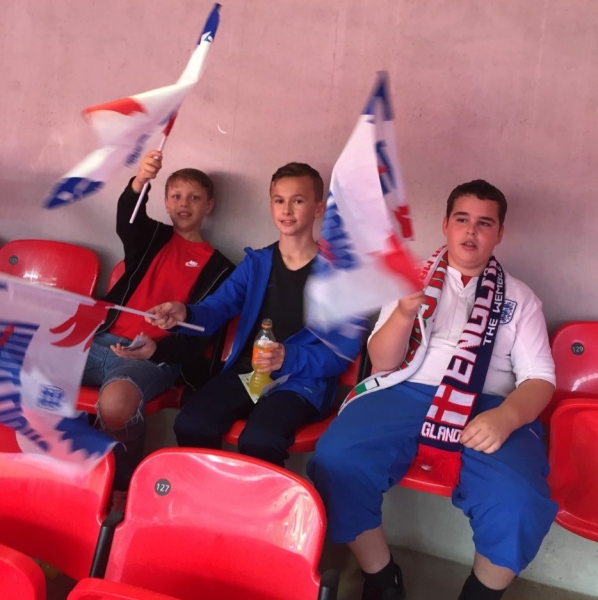