How much expected progress do Winsford Academy students make in English and maths when compared with national progress levels?

How many students make more than expected progress in English and maths at Winsford Academy when compared with national progress levels?

The line graph below shows outstanding improvements in English who significantly exceed the national average and good progress for Maths who are making positive year-on-year improvements.

How does the English department compare with schools nationally on the percentage GCSE A*-C measure?

As you can see below, the English department have made excellent progress on this measure over the past 3 years and 70% GCSE A*-C rate is 5% above national average.

How does the maths department compare with schools nationally on the percentage GCSE A*-C measure?

The Maths department now exceed the national average by 3%.

How does the Academy’s 5A*-C (including English and maths) figure perform against schools nationally?

An school’s 5ACEM figure must be treated with caution as it gives no insight into the progress individual students make between Year 7 and Year 11. The graphic below, however, shows how the academy has closed the gap on the national average since opening in 2010.

Over a 3 year trend, how does the academy perform against schools nationally and within Cheshire West?

Please note how the academy’s 3-year trend is upward even though it is downward for local and national schools. This has been achieved in a substantially more rigorous and challenging educational landscape. 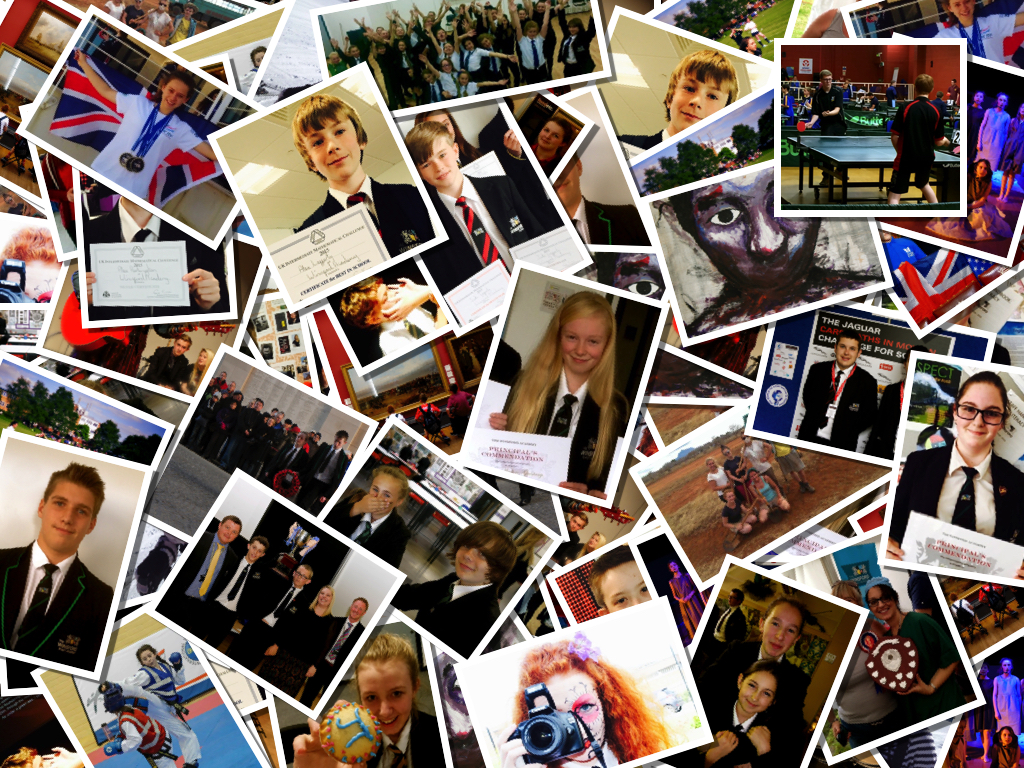