The PE department were host to the first primary school sporting event of the as the primary schools competed in the football league programme. Over the course of the next few months the local primary schools will be taking part in a league format whereby they will be playing a plethora of games against each other in the bid to be the overall league champions. 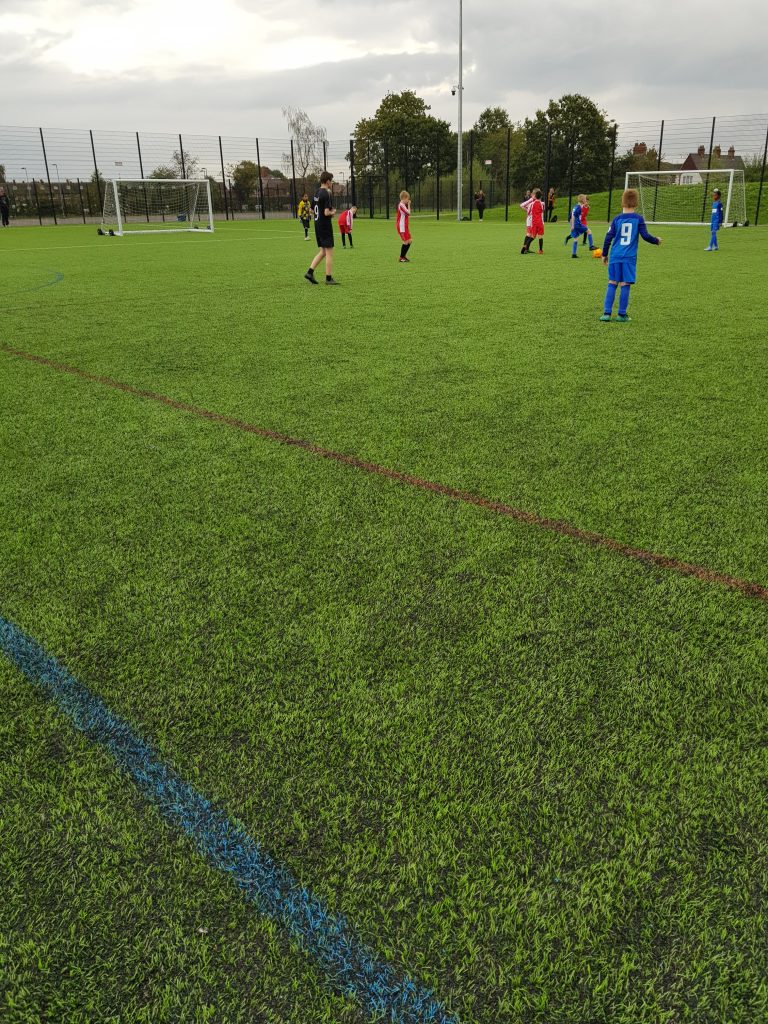 A big thank you to the sports leaders for their efforts in referring the games; 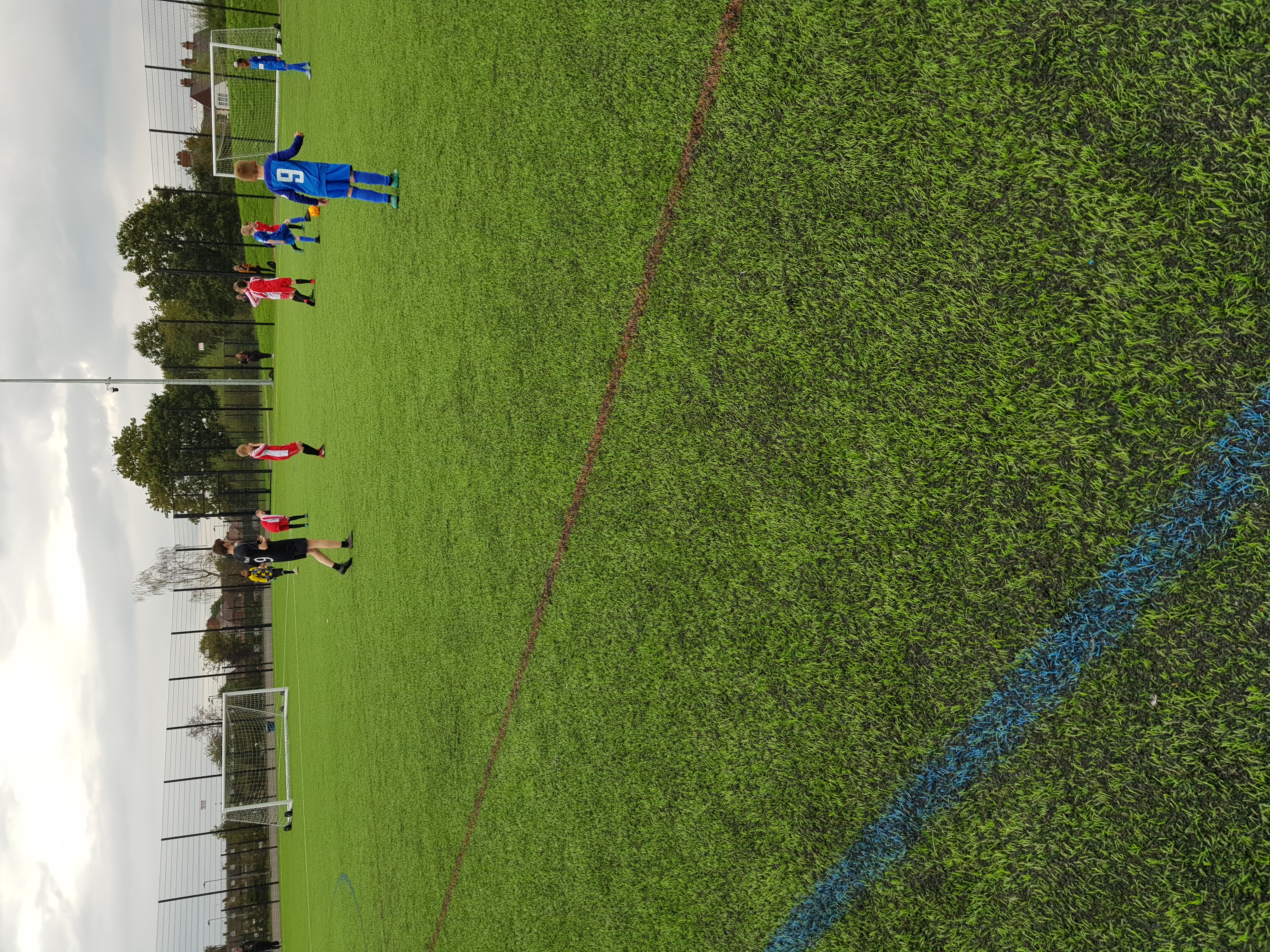