Our school debating club were invited to compete with other school from The Fallibroome Trust. Ten of our students attended to debate topics with other secondary/6th form students. In teams they took turns to argue for and against the two topics to be debated:
Jury’s will be banned.
Everyone is only allowed 1 return flight a year.

All students had a fabulous time and held their own in both debates. Their behaviour and conduct, as always, was exemplary. 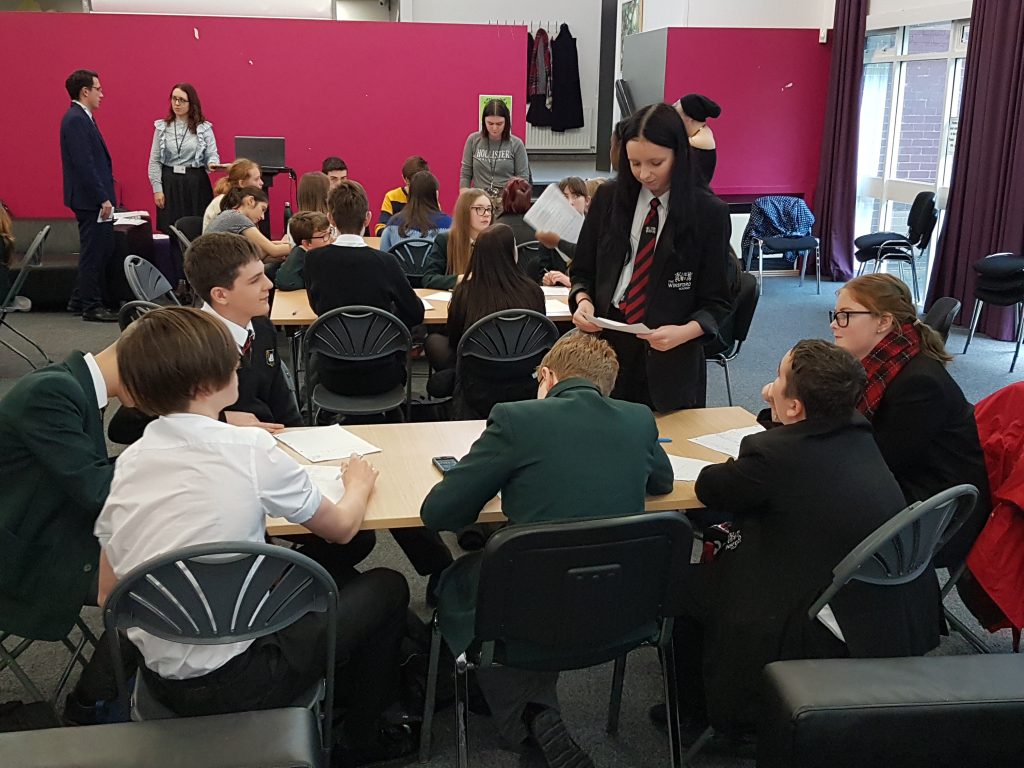 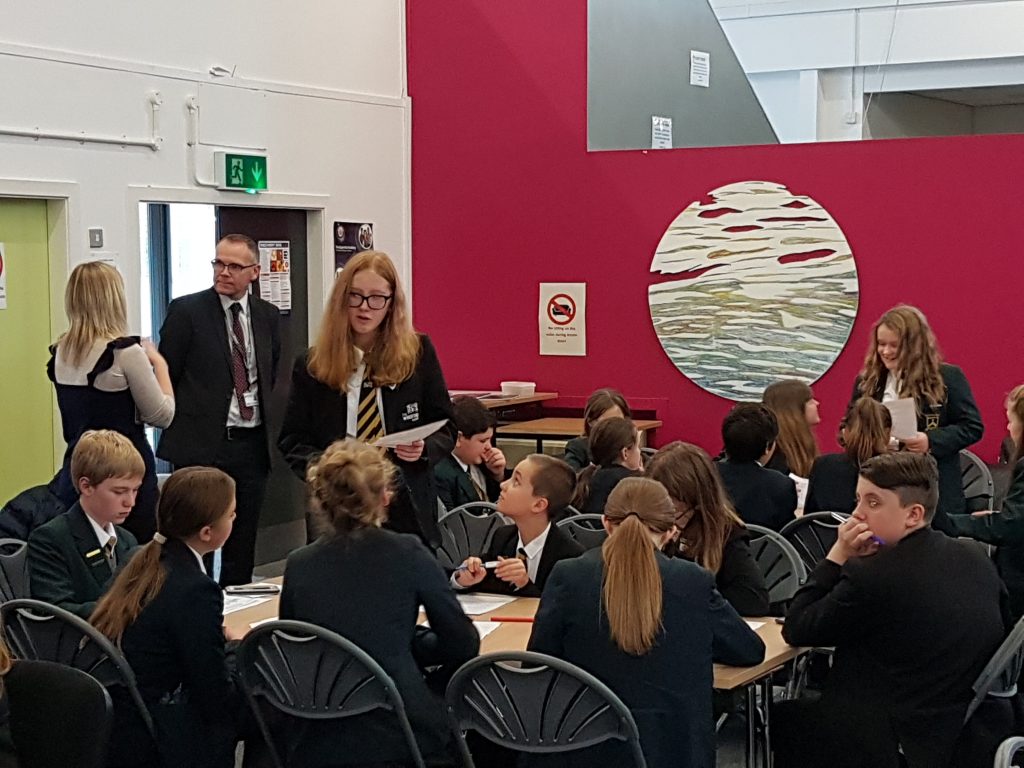 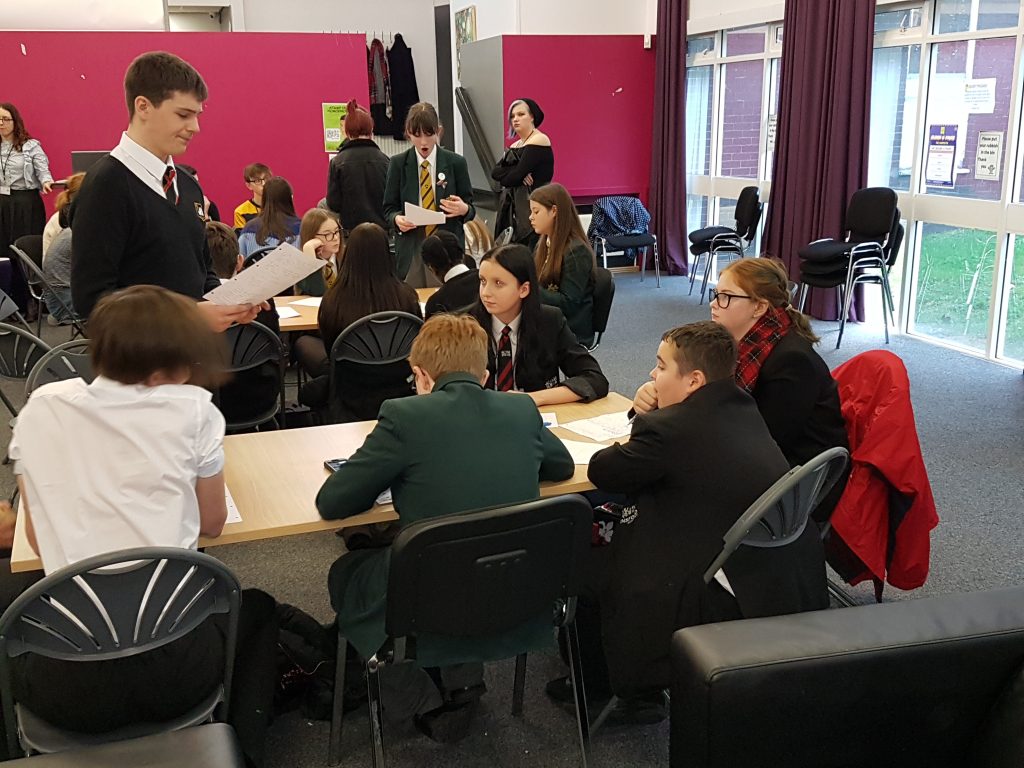 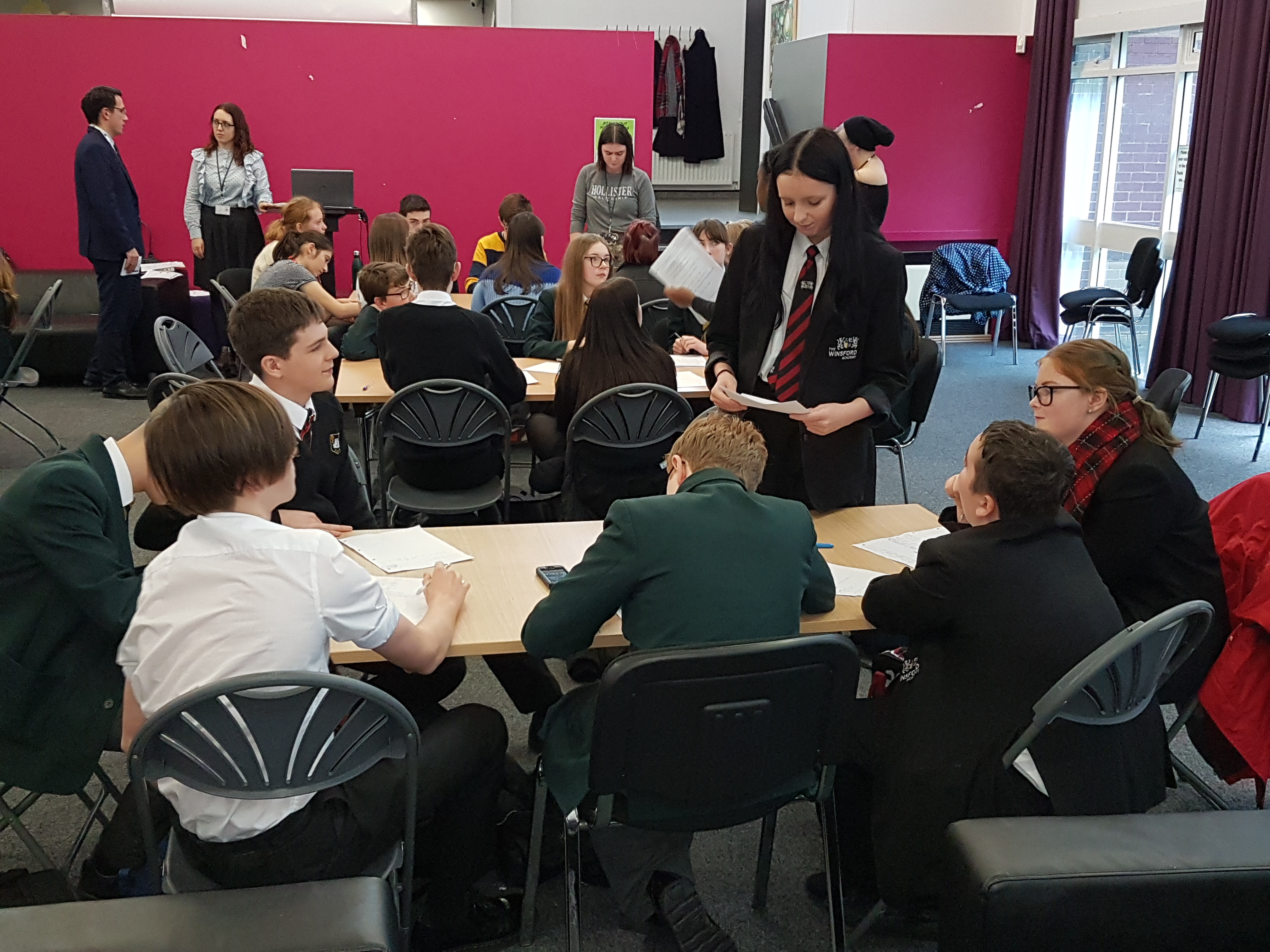