DEBATE CLUB IS IN SESSION

Today saw our first live debate and consisted of staff vs Sixth Formers. The motion? ‘This House believes that single sex education is more effective.’ In a lively thirty minute exchange of statistics, anecdotes and rebuttals (some Points of Order accepted, some deftly declined), six individuals did The Winsford Academy justifiably proud.

Whole School Lead for Literacy and Numeracy, Mrs Lea writes: Georgia Parkes-Russell, ably supported by Josh Graves and David Hughes, confidently responded to a seemingly watertight argument from our staff. There was a clear structure, neatly embedded case studies and total control of both Houses as they argued for the win.

One of the highlights was when Year 10 student Charlie West – a member of the Key Stage 4 audience – eagerly stepped in for a slightly delayed Mrs Walsh. Brilliant! That’s the kind of initiative we applaud at The Academy. Even more than this, the end of the debate and ensuing dispersal saw Charlie smugly pointing out to our Sixth Fomers an err in facts, so wrapped up was Mr Cartwright in his argument. Can you spot the slip in the photographs? 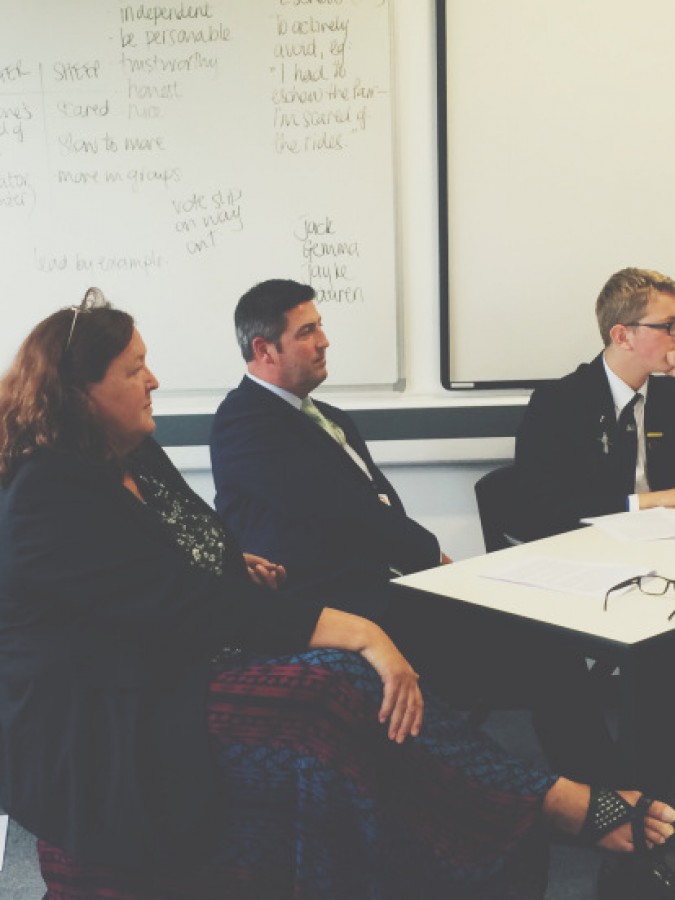 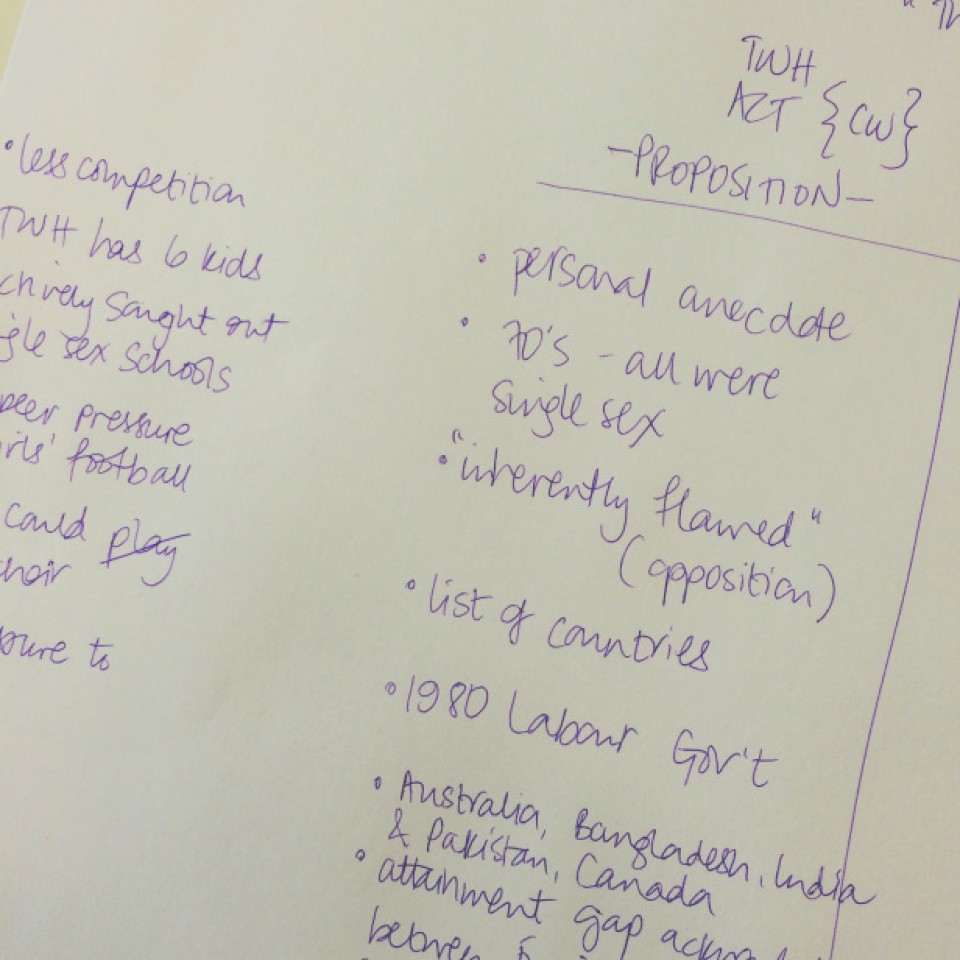 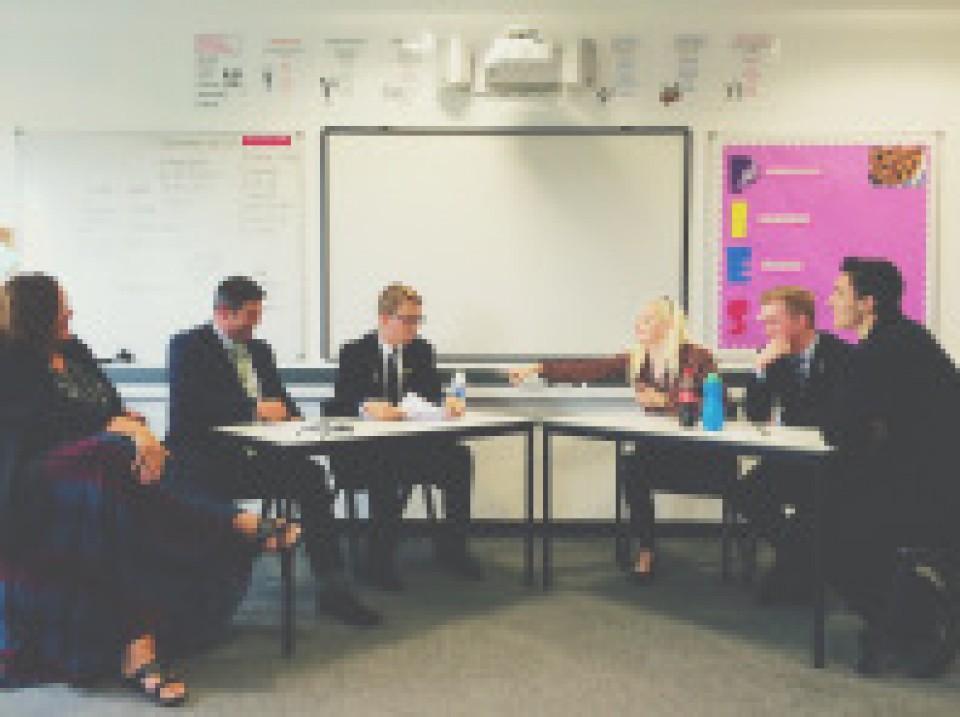 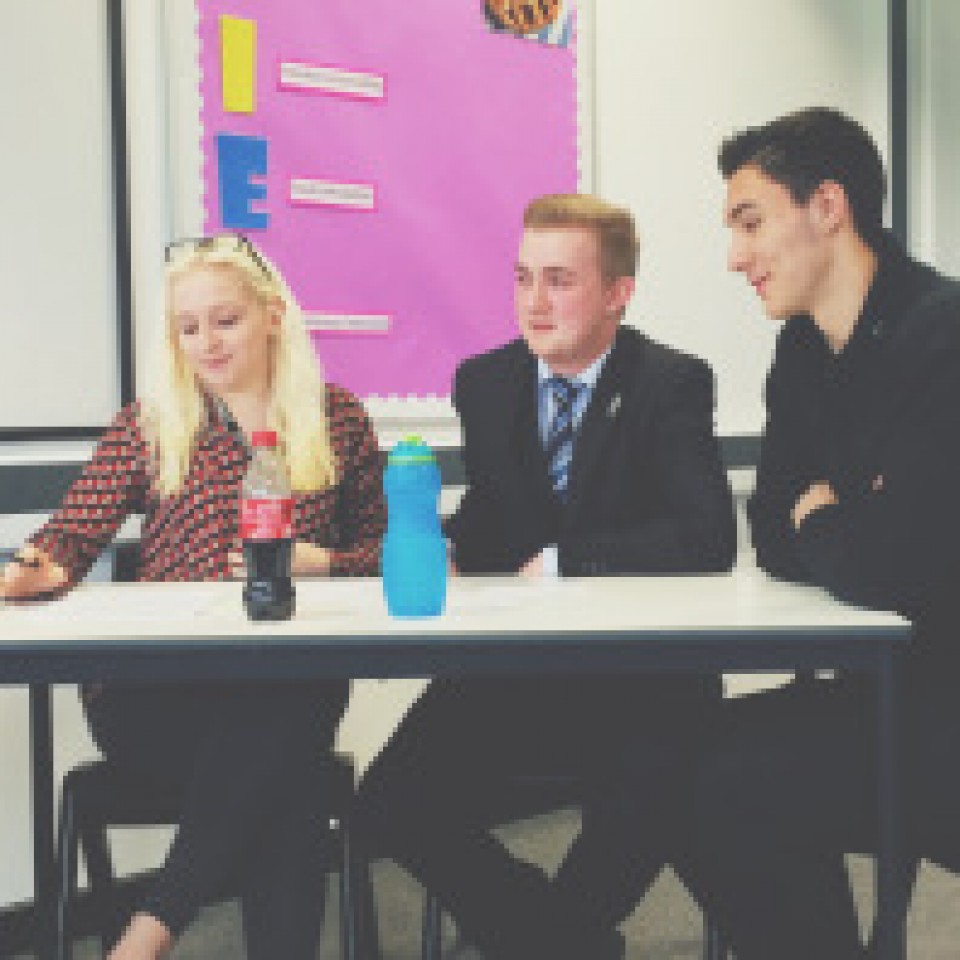 Georgia, Josh and David made a sterling effort to elevate their register for a formal context – one of the main purposes behind setting up the Debate Club – and keenly held their own against our two colleagues. It certainly worked: the audience voted that the Sixth Formers should win – which is commendable in itself, this being their first foray into the exciting world of debate. Mr Cartwright, Director of English, said of the opposition, “The three Sixth Formers were outstanding; well-informed, eloquent and purposeful in their debate.” Mrs Walsh, Head of Year 8 (and shrewdly using the unanimously successful single-sex education experience of each of her six children) commented, “It was lovely to listen to the Sixth Formers and to see Charlie acting as me. That was amazing! A great way to spend the lunchtime.”

So where next? It’s onwards and upwards next week. All interested Key Stage 4 students will be trained in formal debate by Mrs Lea from Friday lunchtime and next Wednesday will see an altogether more controversial motion: ‘This House believes in the death penalty’.

We look forward to welcoming students in a debating and audience capacity.