This summer, I had the pleasure of taking students from Winsford Academy to the other side of the world for 4 weeks! Lottie Williams, Brandon Lewis and Kenny Batin all took part in an expedition through Camps International, to Borneo. Our composite team of 28 included students and staff from Grove School in Market Drayton and Mayville High School in Portsmouth.

The students took part in life changing, sustainable project work that included tree planting in the jungle, beach clean-up’s, building and plastering walls, laying concrete floors and steps, painting and even completing a volleyball pitch in one of the village schools. It wasn’t all physical labour however, Borneo’s rich diversity of enriching cultures encouraged the students take part in varieties of native dancing and activities, not to mention tasting much of the local cuisine. Camps were situated within the local communities which enabled positive interactions with the local people, where language was not a barrier to fun! We also stayed in a jungle camp for three nights where we went back to basics; a hammock in the trees, a hole in the ground and a bucket of water!

During our expedition we were very fortunate to visit the Sandakan Memorial Park, a memorial site built in the grounds of the former Sandakan camp in the Malaysian state of Sabah. The site is dedicated as a memory for the 2345 prisoners of war who died during the Death Marches and also recognises the suffering and sacrifice of the native population.

A highlight of the trip was of course, the wildlife. We got up close to orang-utans and saw crab-eating macaques, proboscis monkeys, a gibbon, a crocodile, wild pigs and a variety of birds, all in their natural habitat. There was also a chance to see sea-life which included plants and fish during the scuba diving element of the expedition.

Four weeks flew by and before we knew it, it was time to leave. The students had an amazing experience and all came back with individual stories to tell and many with a new thirst for travelling! 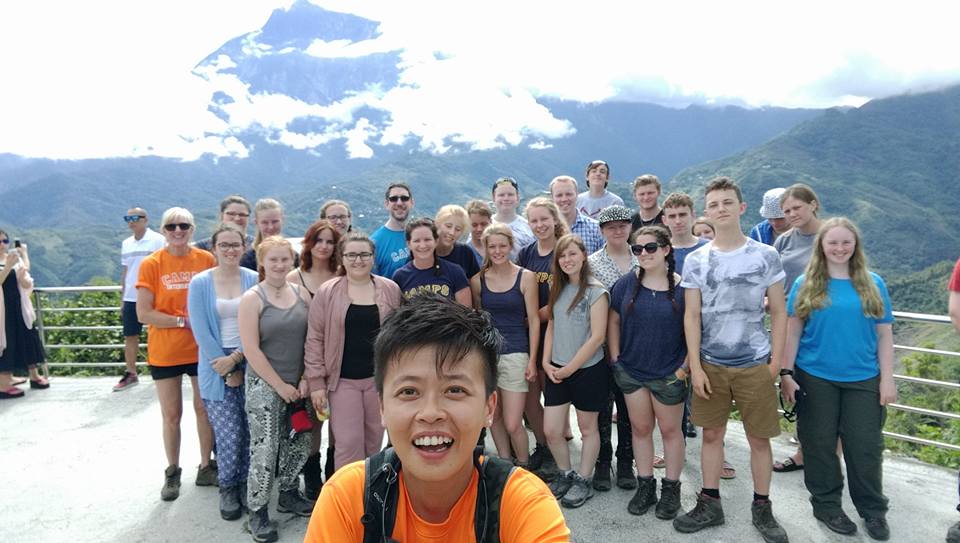 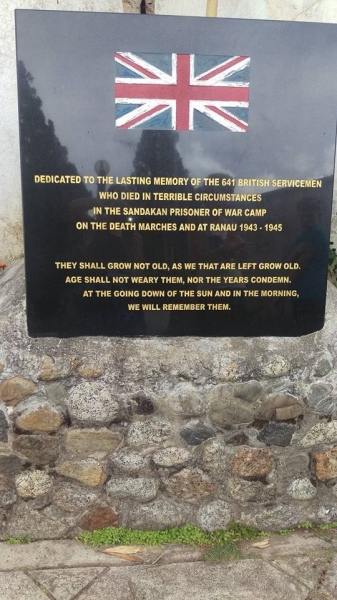 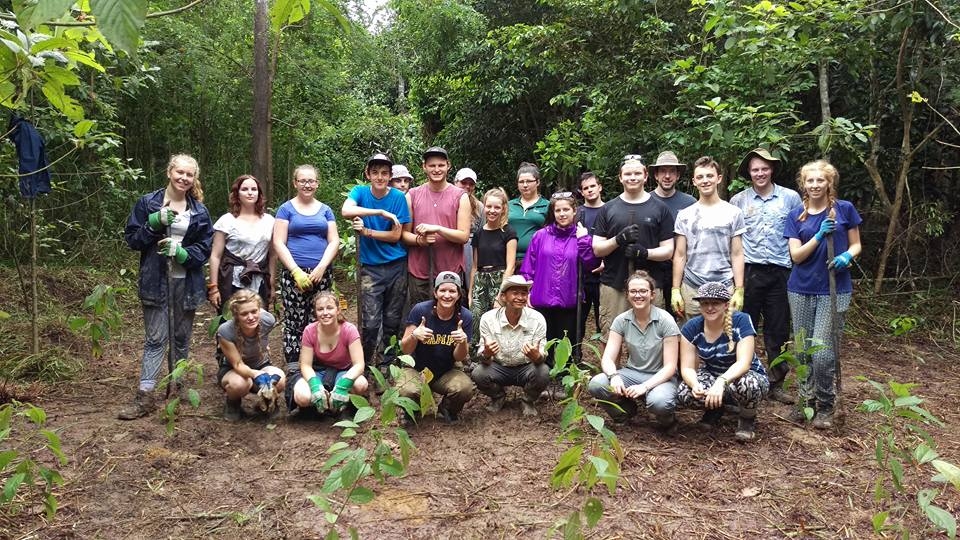 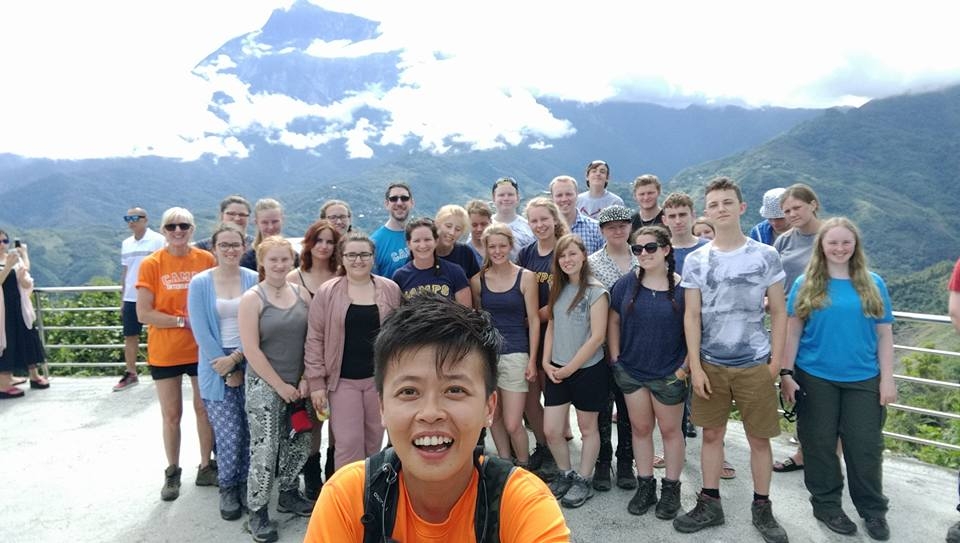 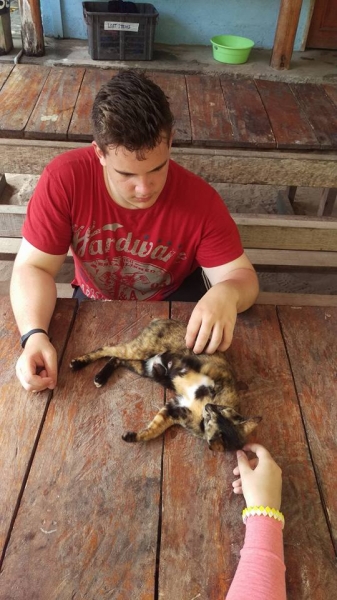 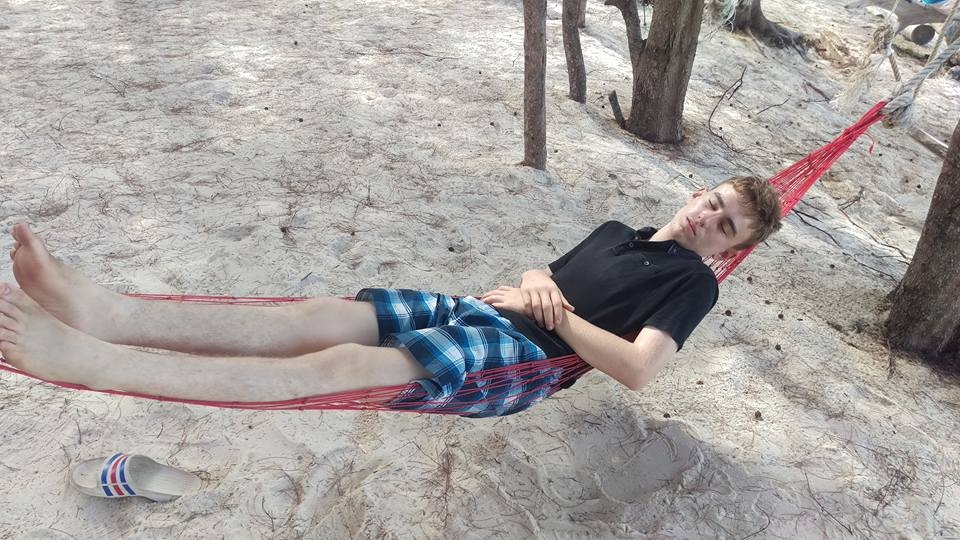 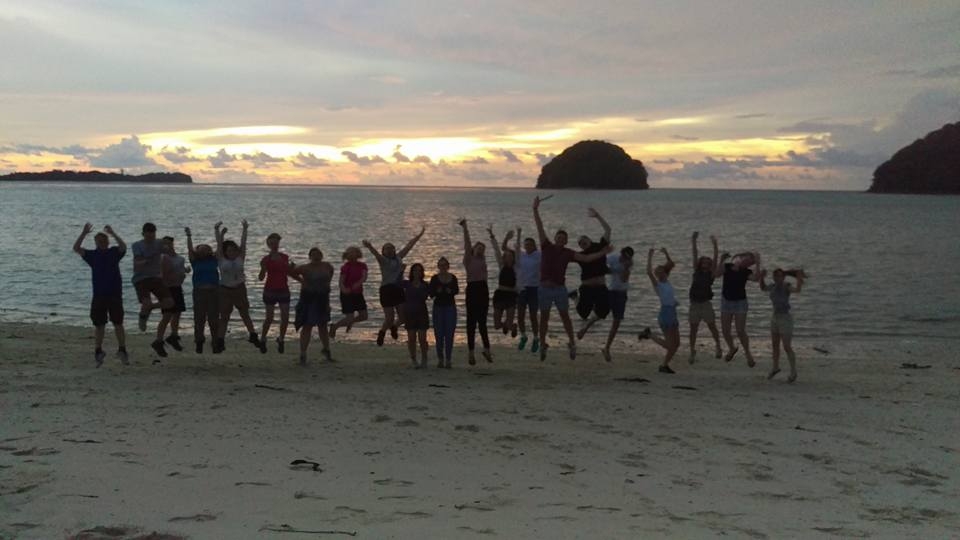 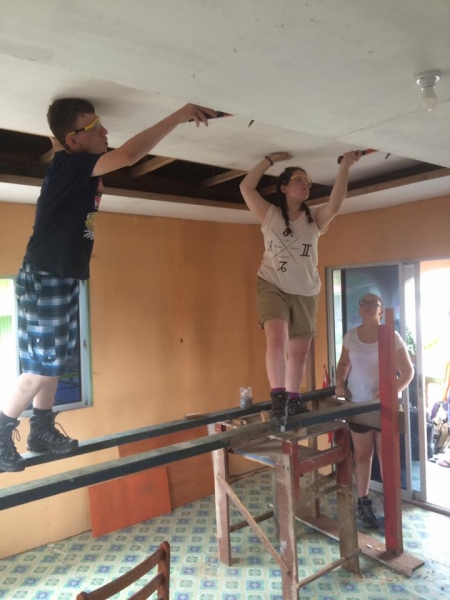 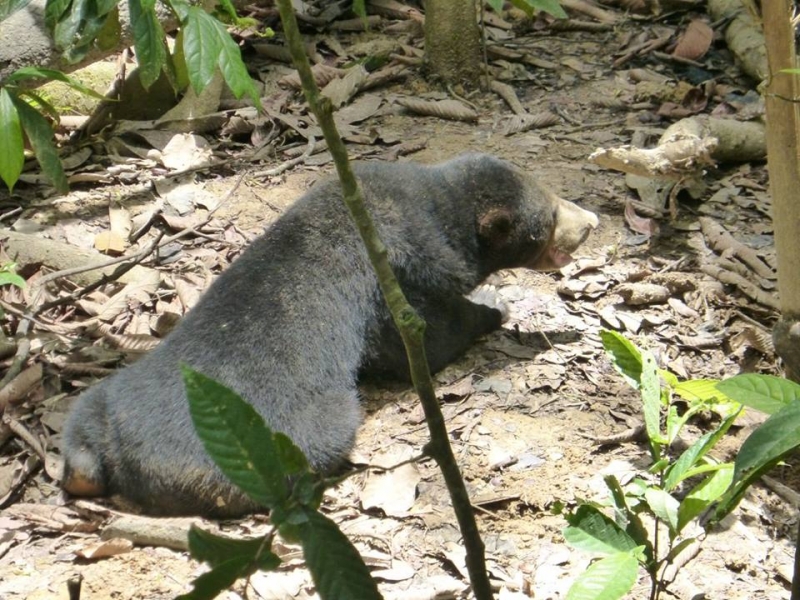 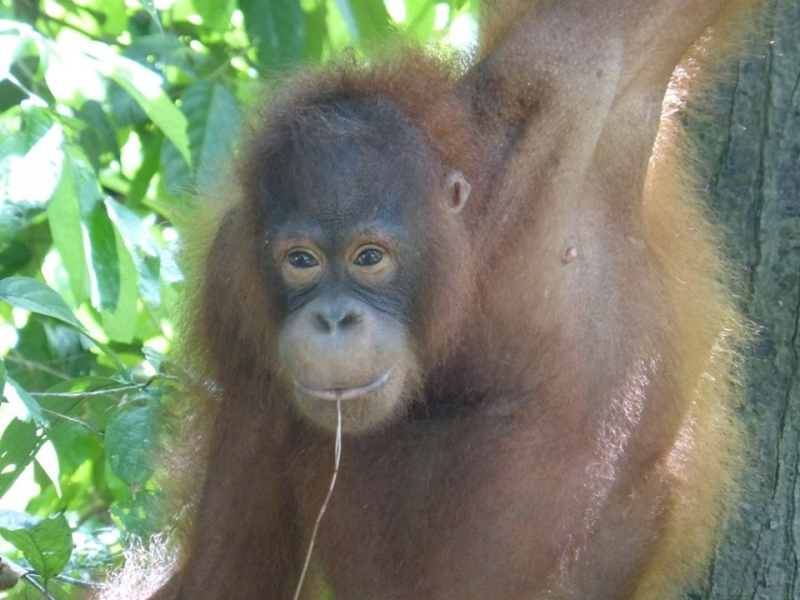 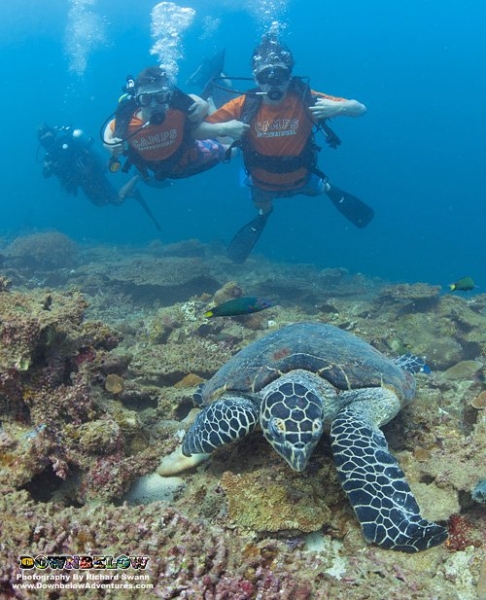 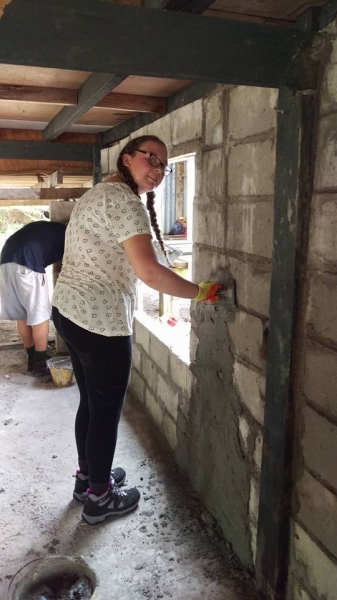 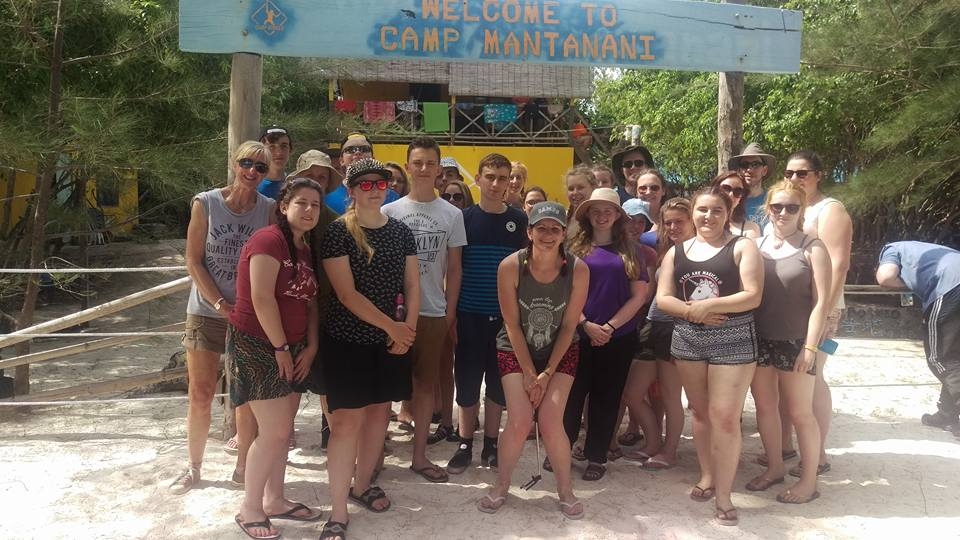