The fourth debate this Half Term was confidently argued between three Year 10 girls and the three Sixth Form students. The topic? This House believes that smoking should be illegal. We were thrilled to welcome a growing audience and for the first time, invited participation from the staff and students in terms of questioning and challenging within the formal debate structure. Amongst the reasons presented were those connected with free will, financial constraints, physical decline and a literal and metaphorical suffocation.

Mrs Lea, Whole School Lead on Literacy and Numeracy writes, “The students within Debate Club ought to be justifiably pleased with their achievements during Autumn Term 1. The topics have been weighty, socially relevant and emotive. I am proud to be coaching such articulate young adults and providing a forum through which to speak formally.”

A tie between the teams seemed a fitting result this week and was certainly testament to the audience feeling that both groups of students argued with equal conviction.

Next Half Term, interested students in Key Stage 3 will be trained in formal debate and we have been invited to debate against the Debate Society at Sir John Dean’s College, which is a most exciting prospect. 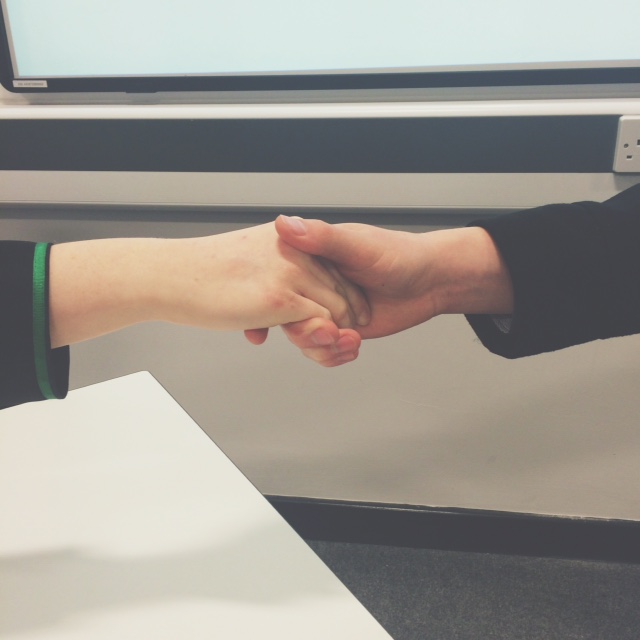 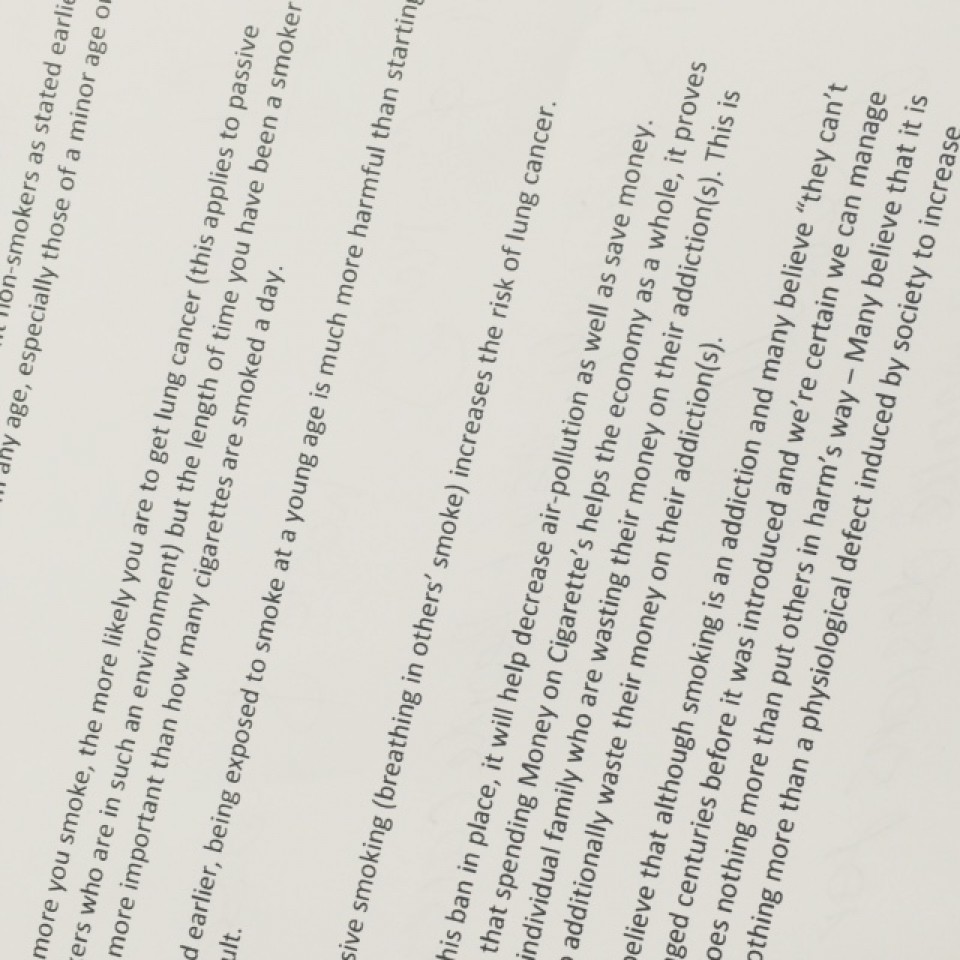 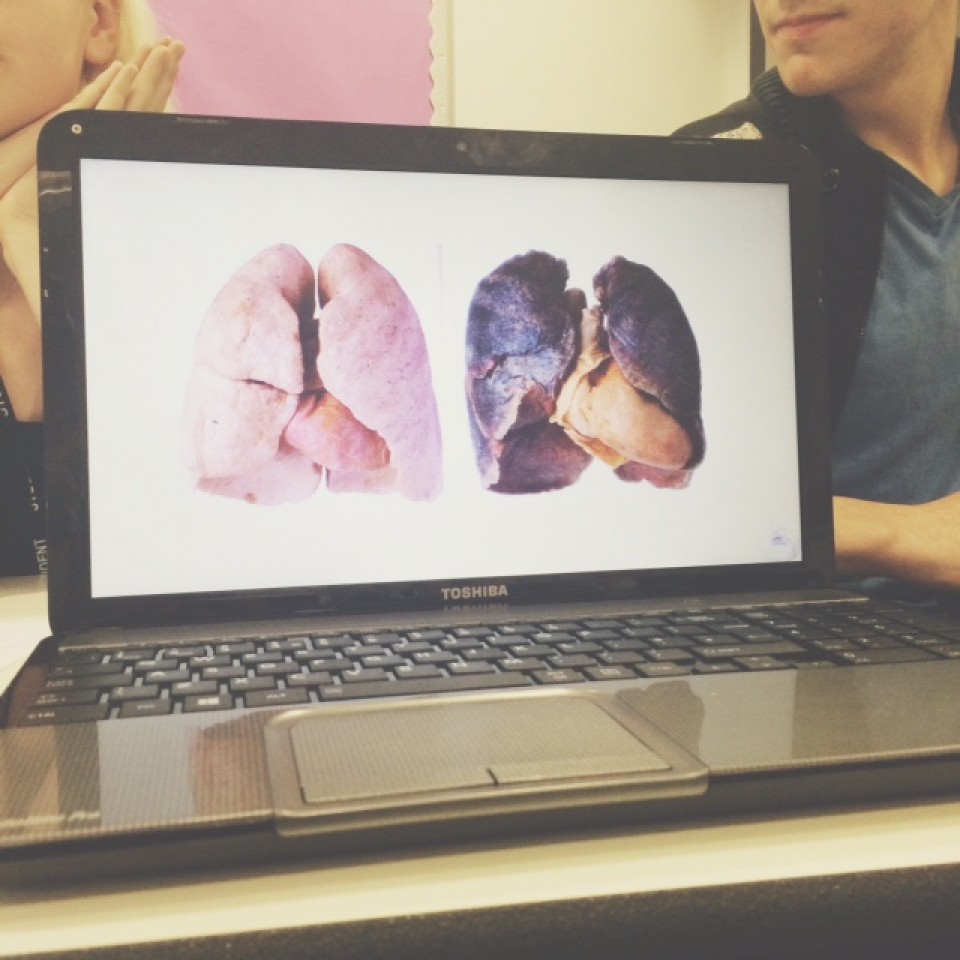 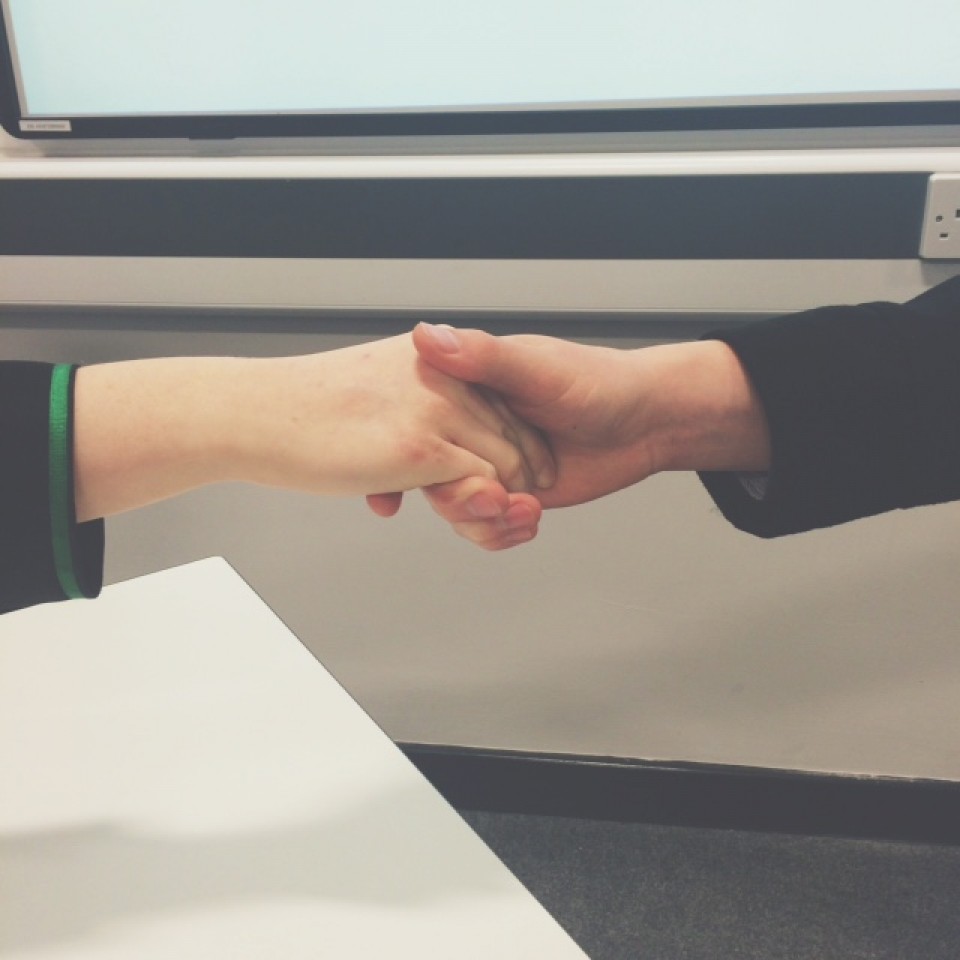 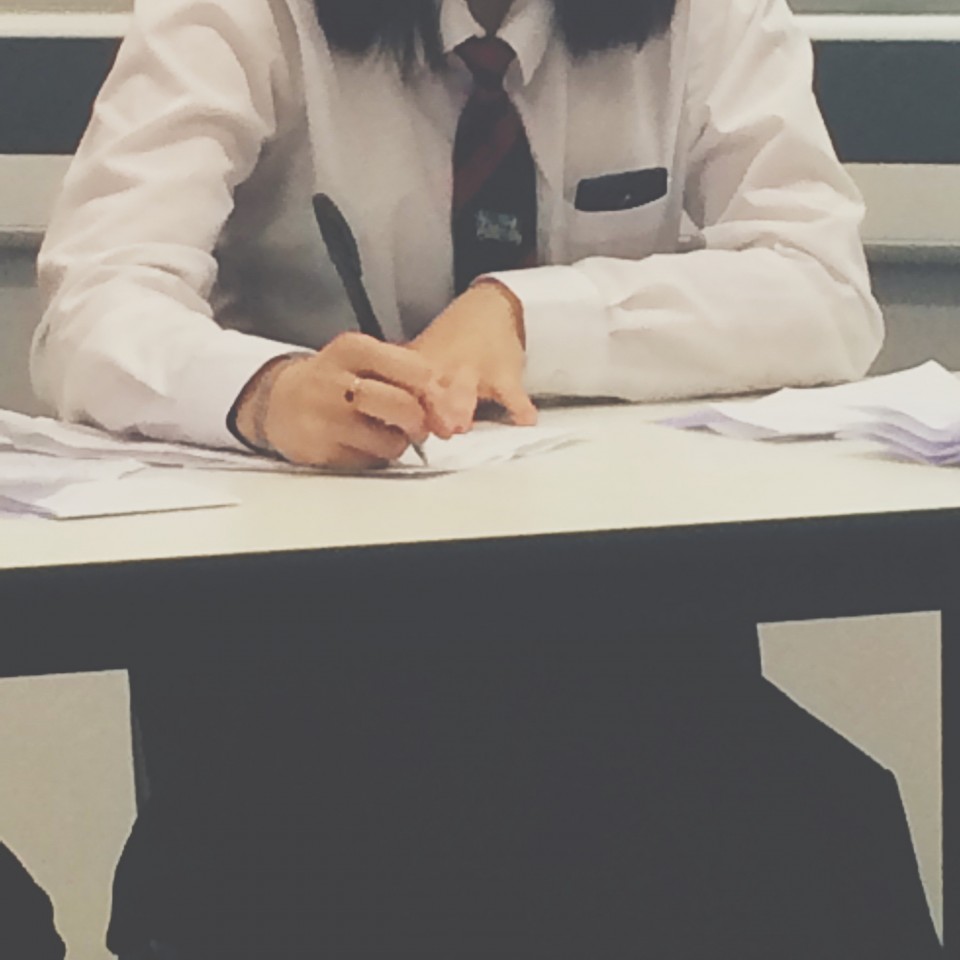