The students were spilt up across 5 teams, which consisted of a student from each school. They were tasked with creating a 6 week engagement event for AO.com’s home delivery drivers. It would be AO’s way of saying thank you for all their hard work.

The pupils worked tirelessly for 4 hours to get their plan ready to present to the Managing Director of AO Logistics Dave Ashwell.

Some of the ideas were fabulous and I strongly believe they’ll be looked into by the Engagement team at AO. One which was a favourite was to introduce a lip sync battle for the drivers to complete, the winners would be rewarded with a prize but the video of them singing would feature on the AO.com advert during the Britain’s Got Talent interval on TV. (AO.com are the new sponsors of BGT!)

It was Callum Martin’s team that was chosen as the winner by Dave Ashwell. Their ideas consisted of Driver Bingo, Driver fancy dress, Driver text Quiz’s (to be completed by the passenger part of the delivery team not the driver!) and they received a certificate, goody bag and a £20 Love to shop GV.  Callum’s prize for being on the winning team is a week’s work experience at AO.com. 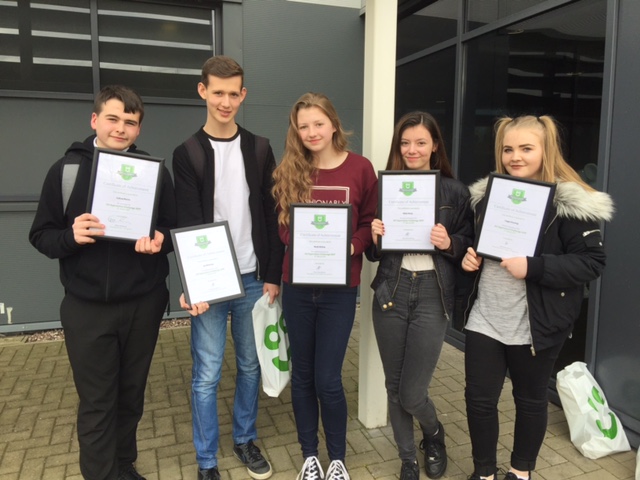 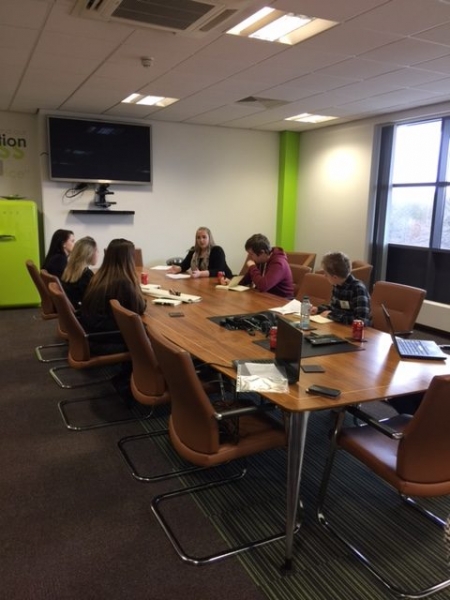 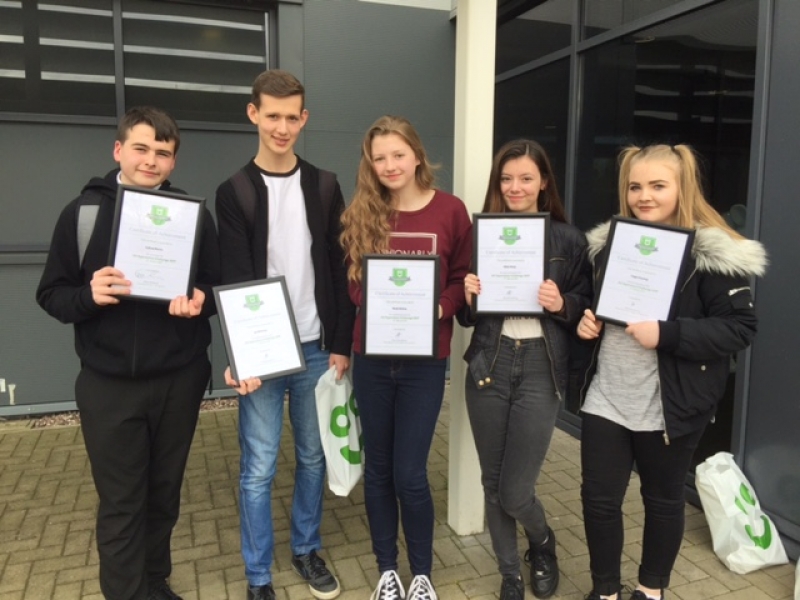 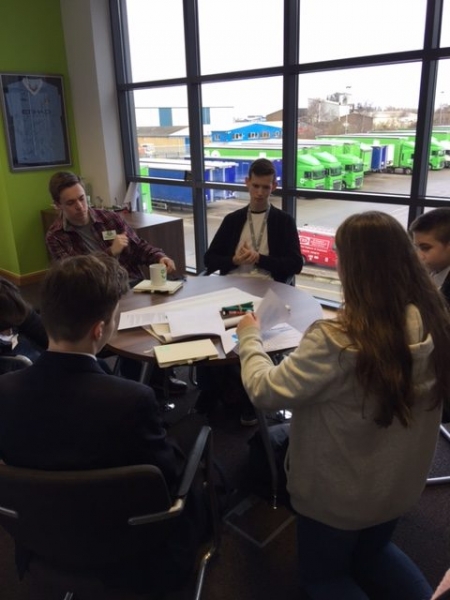