“An eye for an eye leaves the whole world blind.” – Ghandi

Week 2 of Debate Club and things are heating up literally and metaphorically. With Year 10 students accepting the challenge of competing against last week’s victorious Sixth Form team, how would this debate on capital punishment end?

Peter James delivered a passionate speech on behalf of the House which represented the Proposition. Ably supported by Georgia Parkes-Russell, Joshua Graves and David Hughes, he nonetheless was verbally challenged by numerous Points of Order by Samantha Tidd, Rhys Harrison and Charlie West. The tension in the room was palpable as Peter and Charlie leapt like salmon to stake their claim in the debate’s outcome.

By a unanimous landslide, the Year 10 team were voted winners by an audience of staff and students. A commendable performance by all involved! 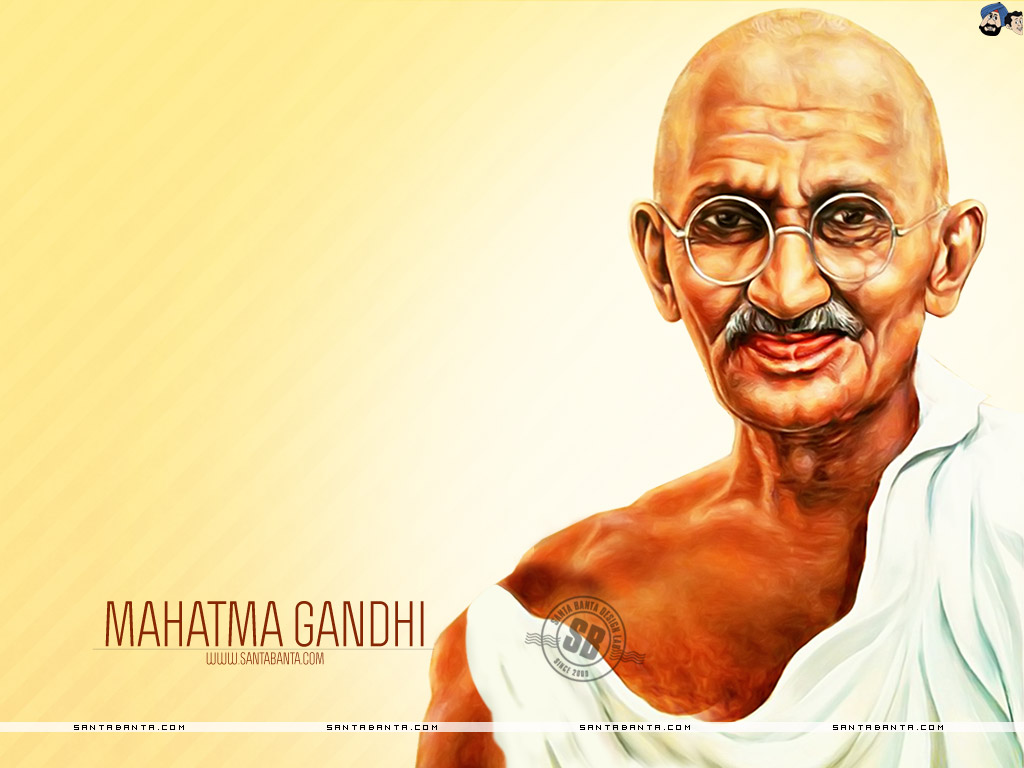