Winsford Academy are extremely proud of the achievements of the class of 2017 and are celebrating a sustained improvement in securing good rates of progress year on year across most subject areas, particularly English, Science, Spanish and History. In total 16 subjects improved on previous performances.

‘We are delighted at the performance of the class of 2017, despite the uncertainty and volatility of the new grading system which has been introduced this year. The number of students achieving the highest grade of a 9 in the new grading system is particularly pleasing, especially in English where 4% of students achieved a grade 9 compared to a national figure of 3%. A record number of students achieved the top A/A* grades in a number of subjects and over 10 higher grade GCSE passes, including Tom Swift, Chloe Hampton, Michael Jeffries, Sophie Cliffe, Emily Done, Zara Murphy, Amy Shepard and Charlie West.

We are also proud that no student left the Academy without a recognised qualification this year and the number of students achieving their personal best was impressive. The number of students awarded the full EBacc qualifications have improved significantly, almost doubling the number in previous years. Furthermore, the progress of our most disadvantaged pupils continues to improve, with the equality gap in attainment decreasing substantially.

The continued progress over time, and the dedication and commitment of the staff and governors at the Academy is a true testament to the improving outlook of a proud school which continues to support its community effectively.’

The School joined the Fallibroome Multi-Academy Trust in 2014 and has enjoyed a remarkable transformation, achieving a positive Ofsted judgement in 2016 and recruiting over 200 pupils into year 7 in September.

‘Mrs Harrison, her dedicated team and all the students deserve congratulations on the achievement of a terrific set of results. We have proved the value of collaboration and mutual support with outcomes in all six of the Trust’s schools showing year on year improvement. Winsford year 11 students have made a significant contribution to the school’s improvement and we wish them every success as they progress to the next phase of their education.’ 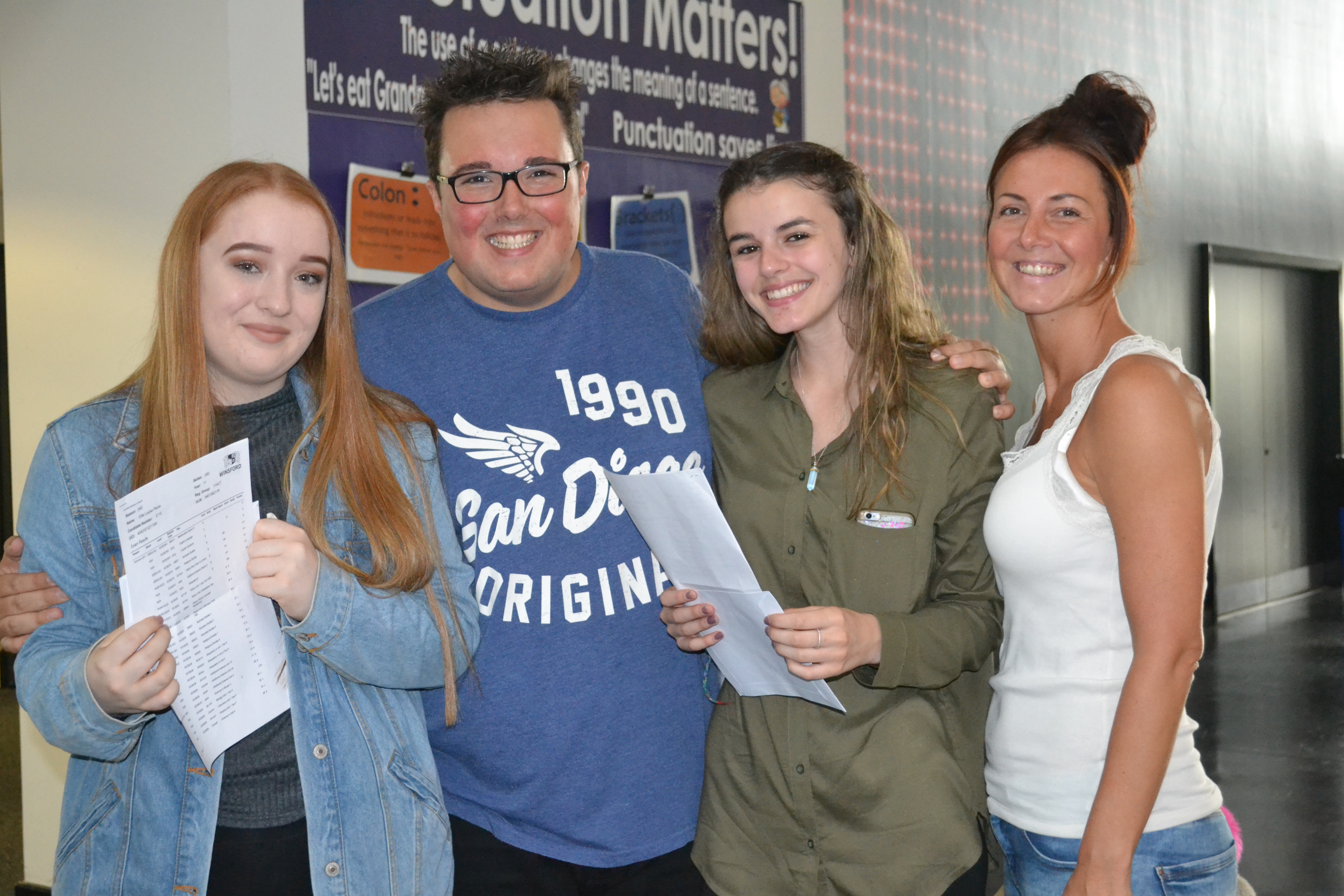